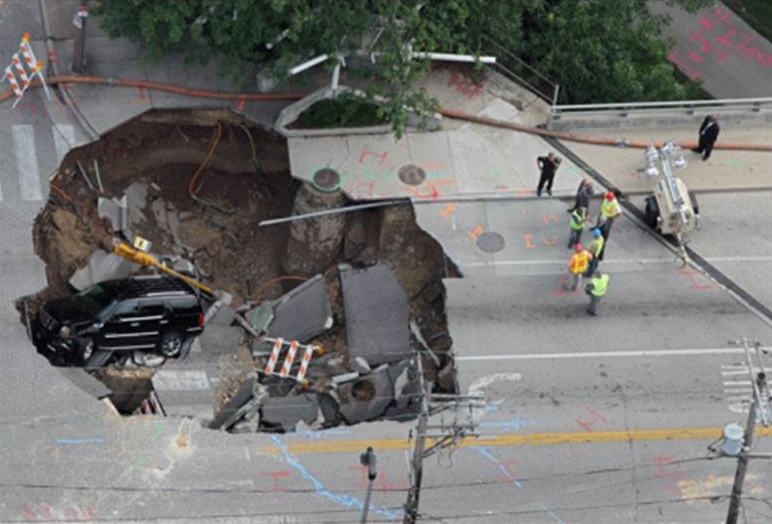 Is there a way to see through pipeline walls to detect voids before they become sinkholes?

PPR’s ability to see beyond the inner surface of a pipe allows it to gather quantitative data to help with many facets of pipeline maintenance. SewerVUE’s PPR has been used often in asbestos cement (AC) pipes, to measure the remaining wall thickness. This is particularly useful, as AC pipes are quite commonplace, and many are approaching the end of their useful life. PPR is also invaluable for its ability to detect voids forming on the outside of pipes. With this knowledge, preventative action can be taken against sinkholes. And finally, PPR can also quantify variations in rebar cover in reinforced concrete pipes. 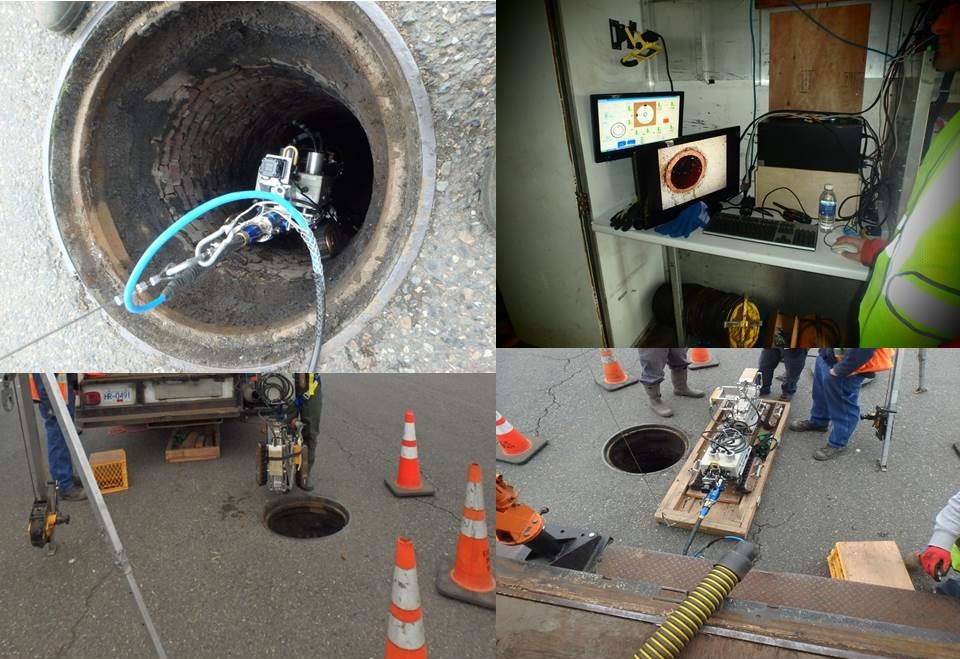 Pipe Penetrating Radar was used to survey the Broadway Street sewer main in Everett, Washington. Little was known about the condition of the pipes before SewerVUE’s survey, and the pipe’s owners needed structural information that was more detailed than what could be provided by CCTV alone. Using the SewerVUE Surveyor robot, over 16,000 feet of PPR line data was collected. The operation was divided into two runs. The first was carried out in a 30” reinforced concrete pipe, and the second took place in a 36” brick pipe. The final report indicated sufficient rebar cover, no significant corrosion, and no voids.

Asbestos cement (AC) pipes are present in many municipalities across North America. An estimated 600,000 miles of AC pipes are in usage, mainly installed between the 1930s and the 1960s. The design life of AC pipe is about 50 years (or slightly more), though actual life can vary greatly. With many of these pipes nearing the end of their design life, an efficient method of condition evaluation is very important. 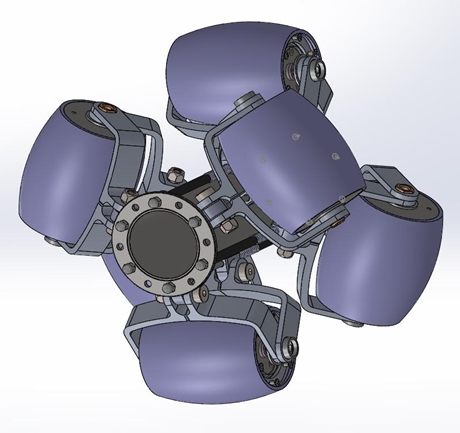 Options for evaluating the remaining life of AC pipe are somewhat limited. Of course one option is to simply do nothing, and replace old pipes as they fail. Obviously this method is far from ideal. It is possible to inspect the pipes using CCTV, but the benefits of doing so are limited.

This is where PPR comes in.

SewerVUE’s Asbestos Cement Pipe Scanner (ACPS) technology has been developed to inspect these very pipes, including small-diameter (8-18”) lines, using PPR. The ACPS was, for example, successfully used to inspect 200 feet of 12” AC pipe in Surrey, BC. The pipeline had no known corrosion issues, so the survey was meant to serve as a baseline. The PPR inspection showed no significant structural issues on the sections of the pipe that were inspected.

SewerVUE’s PPR technology is a cost-effective way to get highly accurate data on pipeline condition, and sinkhole prevention. To learn more about what SewerVUE can do for you, contact us today!